TLDR; We have redirected an http client response into ASP.NET Core response with the desired structure.

Most commonly faced scenario about API design is you want to serialize a POCO class or a different type of objects to JSON with direct serializer. Then get the serialized value and use it. If you are handling big objects/data/files, then you have to be careful with what you do. Otherwise, it can have devastating impacts on the performance. 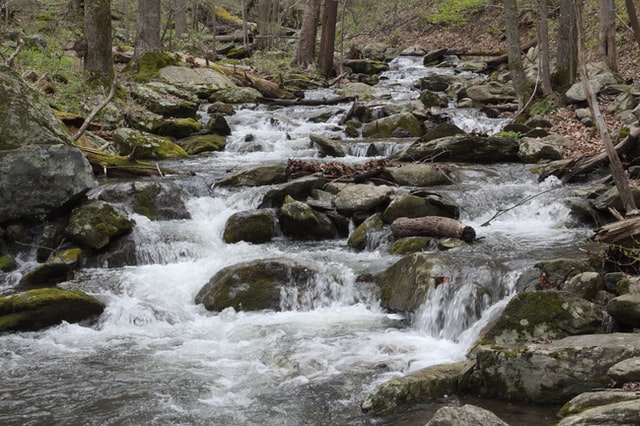 Assume that you have multiple endpoints which returns JSON results and you are trying to concatenate them into a single structure. In that case, you can read the endpoints and allocate them into memory. Then manipulate them according to your wishes.

Before everything I would like to explain the demo code. So, I have several endpoints from JSONPlaceholder. And, I would like to collect them into a dictionary with their key value. I implemented the base code with async/await parallelism. So, no matter what, we are getting the data without blocking each other. Let’s see the base code.

The Json.NET is one of the most advanced JSON libraries in .NET world. The library contains a JRaw type that you can use it for already serialized strings.

Meaning that, don’t serialize that value, it is already serialized.

funcPointer implementation is making the request and returns a JRaw object. FetchData returns that desired structure.

When we call the method, the result is shown below.

So, we have implemented a reliable solution for the case. The method concatenates multiple JSON results with respect to their keys and returns an object. For such a case, performance matters. The endpoints could return large responses.

First, I would like to disable server garbage collection (Please see notes at end of the article). Performance test of the action could be prepared with JMeter. So, I have setup a JMeter thread group with 5 users x 200 loop count x random timer.

Requests are completed in 00:03:34 with average 750ms. Aside from the request completion time, CPU and memory usage is also important.

Too much GC triggers and memory usage is between 140MB~170MB.

The GetAsRaw method reads the entire result from the request. Then pass it into the result model. ASP.NET Core handles the rest. The problem here we are reading the whole result then allocate it into memory.

As most of you know, you can complete your http request when the headers are fetched. So, you don’t have to wait for the whole request to be completed. If we enable such a feature, we can’t use JRaw with a string, it should switch to Stream.

Json.NET directly calls ToString method for any object. So, in this case we need to consume that stream and write it into the result set without extra memory allocation.

Above JsonConverter will consume the given stream and write it into result set without allocation. (Pipeline rocks)

Also, we have to introduce StreamConverter to the controllers.

I have implemented the second solution as v2.0 and when we invoke the solution the result is the same.

This article is based on an unique case. Most of the time we don’t use JRaw and Stream objects for endpoints. However, when we need to implement such a scenario, every single byte becomes important. Basically, we have redirected the http client response into ASP.NET Core response with the desired structure.

Since the first solution allocate the string object in Large Object Heap (LOH) the memory usage got high. Therefore, second solution is using 4k buffers and allocate at GC0-GC1.

Json.NET is a very good library for such an advanced cases. Unfortunately, it does not have async support.

You can reach the source code from Github.